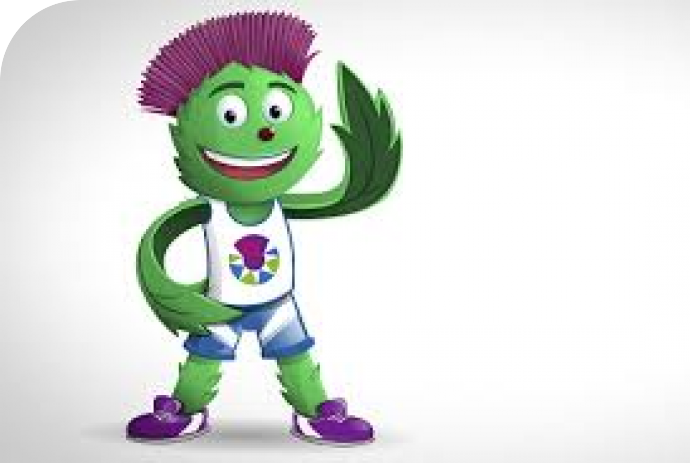 A leading sporting facility in Aberdeen will welcome the Queen’s Baton Relay this summer with a series of events celebrating the 2018 Commonwealth Games.

Team Scotland has revealed an exciting five-day programme of events and celebrations which will be held around the country, to mark the visit of the Gold Coast 2018 Queen’s Baton Relay (QBR) on its global tour, ahead of next year’s Commonwealth Games in Australia, including a day of sporting events at Aberdeen Sports Village (ASV) on Thursday 24 August 2017.

In Scotland from 22-26 August 2017, the presence of the Baton will bring Gold Coast 2018 one step closer for athletes and supporters, as Team Scotland aims for its best ever medal haul at an overseas Games.

The Queen’s Baton Relay is a Games tradition that celebrates the Commonwealth’s diversity, inspires community pride and excites people about the world-class festival of sports and culture to come.

The Queen’s Baton carries a message from Her Majesty Queen Elizabeth II that calls the Commonwealth’s athletes to come together in peaceful and friendly competition.

Designed for each Games by the host nation, the 2018 Queen’s Baton has a distinctive loop design and has been made using macadamia wood and reclaimed plastic, sourced from Gold Coast waterways, and inspired by the region’s vibrant spirit and indigenous heritage.

With only five days in Scotland this year, compared to the extensive 42 day tour of the country in 2014 as Commonwealth Games hosts, the focus is on not just passing through, but spending quality time in each community it visits. The programme includes school and community events with a strong youth and sport theme, showcasing our rich heritage, links to Australia, The Commonwealth and a number of exciting Glasgow 2014 legacy projects.

Paul Bush OBE, chair, Commonwealth Games Scotland said: “The Queen’s Baton Relay is an iconic symbol of the Commonwealth Games and we look forward to welcoming the Baton to Scotland next month. We have had tremendous enthusiasm and support from local authorities, schools and community groups across the country, helping to organise an exciting programme of events which will use the QBR to connect their communities with the Games and embrace the values of the Commonwealth movement as a whole.

“The public support Team Scotland enjoyed for Glasgow 2014 was phenomenal and I look forward to seeing that passion sparked once again, as the Baton’s journey through Scotland marks the final countdown to the 2018 Commonwealth Games. I hope everyone across the country will get behind the athletes vying for selection for the team and play their part in supporting them as they prepare to compete with distinction on the other side of the world next April.”

Duncan Sinclair, CEO, Aberdeen Sports Village said: “Everyone at ASV is looking forward to welcoming The Queen’s Baton Relay to Aberdeen. ASV is dedicated to offering sporting opportunities for everyone, helping people achieve their very best, so we are delighted to be a part of this exciting event warm up to the Commonwealth Games.

“ASV will be getting into the spirit of the Games with a wide variety of sporting activities for young pupils from schools across the city, culminating in an exciting Australian-themed high tea.”

A summary of the programme is given below and includes a number of open events each day which members of the public are encouraged to attend. Many events will also include the participation of past or current Team Scotland athletes and the attendance of the popular Glasgow 2014 and now Team Scotland mascot, Clyde.