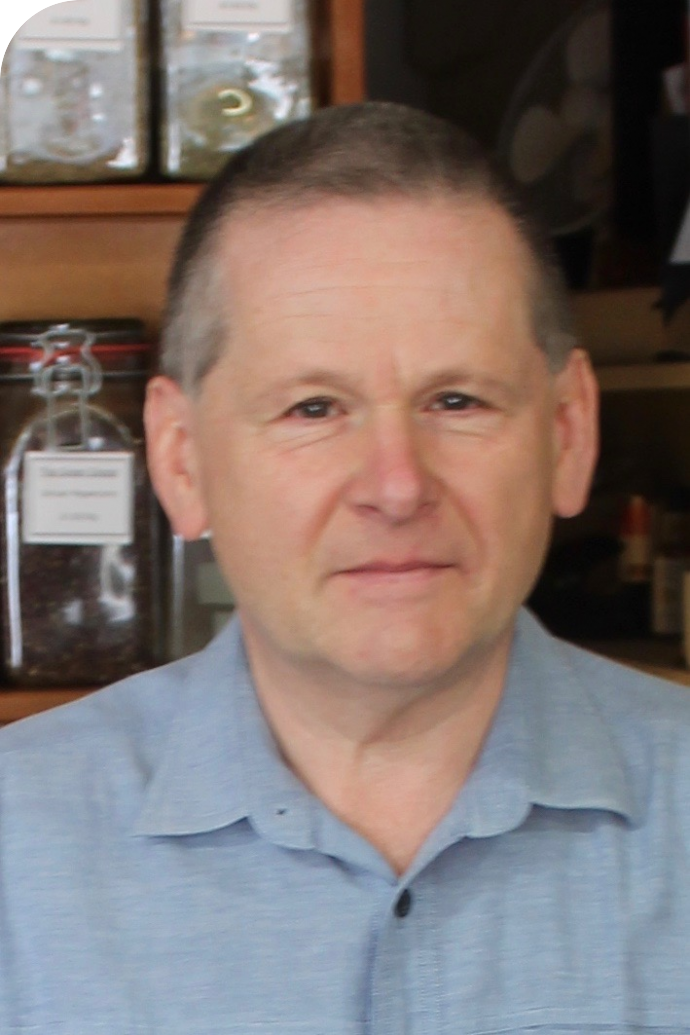 An Aberdeenshire-based family enterprise has proved it is the cream of the crop after winning a coveted food award for its stoneground spelt flour.

Westfield Farms of Inverurie, which is owned by the Sorrie family who launched Ola Oils in 2008, was rewarded with the Two-Star stamp in the Great Taste Food and Drink awards for its Westfield Spelt flour.

Judged by an expert panel including food critics, chefs, restaurateurs and journalists, Great Taste is widely acknowledged as the most respected food accreditation scheme for artisan and speciality food producers.

Recognised as a stamp of excellence among consumers and retailers alike, the awards value taste above all else, with no regard for branding and packaging.

The spelt grain used to produce Westfield Spelt flour is grown and de-hulled on-site at Westfield Farm, before being stoneground at Golspie Mill, the only remaining traditional water powered mill in mainland Scotland.

Judges sampled bread made using the specialist flour, which is high in nutrients, protein and vitamin B, and remarked that it made a perfect loaf, well risen and well shaped with a good crumb and crust.

This is the second award win for Westfield Spelt since its launch at the start of the year. After just six months of being harvested, it won best new retail product at the 2017 North East Scotland Food and Drink Awards in March.

Mr Sorrie said: “We made the decision to enter the Great Taste awards as they are highly regarded in the food and drink industry, and winning the accolade is a great achievement for us, especially as we have only been producing Westfield Spelt for a short space of time.

“Spelt flour is higher in protein than wheat flour and much lower in gluten, and we were inspired to grow and produce the product due to its wide range of health benefits. It has proved to be extremely popular with customers since its launch.”